Who are "The Administrators?"

For many years, Paralake City has experienced unexplained light phenomena in the sky, first seen in 2013. Many citizens report seeing small sets of lights, in varying colors traveling through the sky. These colors have been reported as red, blue, green, purple, and orange.

The administrators have gained following from a cult formed within Paralake City. Individuals who have pledged themselves to this doctrine claim to worship a holy text known only as “The Rules.” According to their doctrine, those who violate these ‘Rules’ are exiled from the city, for months at a time. Some citizens report conversing with these “Administrators” however, none of these reports had been confirmed until new photographs had been released.

Reports have been filed for the last eight years, claiming to have been abducted by these lights. Reports vary, however, the most common story is that the individuals have been lifted into the air, and spoken to regarding their recent conduct on the various rooftops of Paralake City.

New photographs have been released anonymously online, claiming to show proof that “The Administrators” do exist. The first photo appears to depict a light lifting a woman into the air above the city hall. 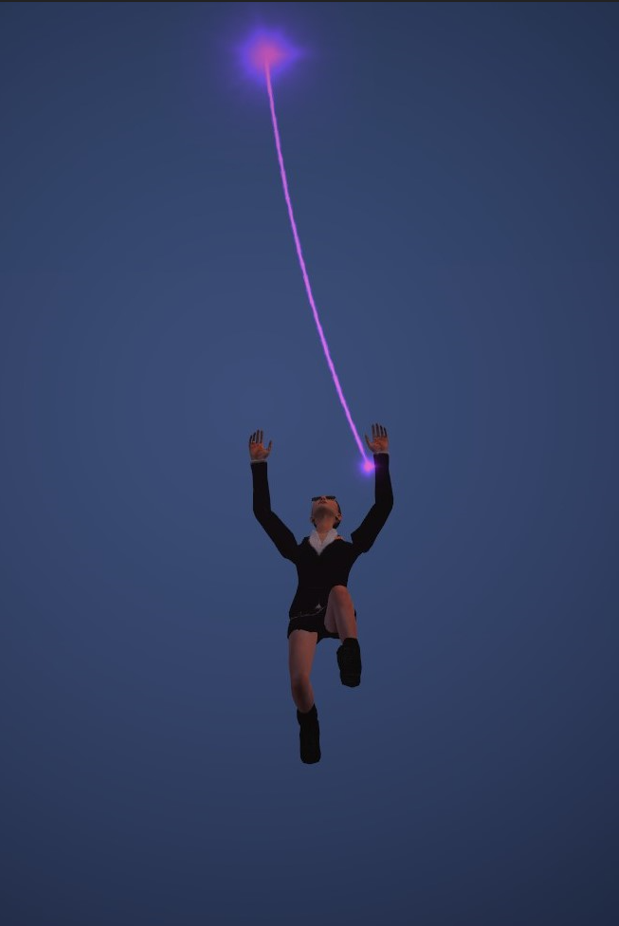 This new evidence, if genuine could confirm years of stories, reports, and unexplained phenomena. The second photo appears to confirm stories that they possess powers to manipulate objects, regardless of size. The picture depicts a blue light holding a vehicle in midair 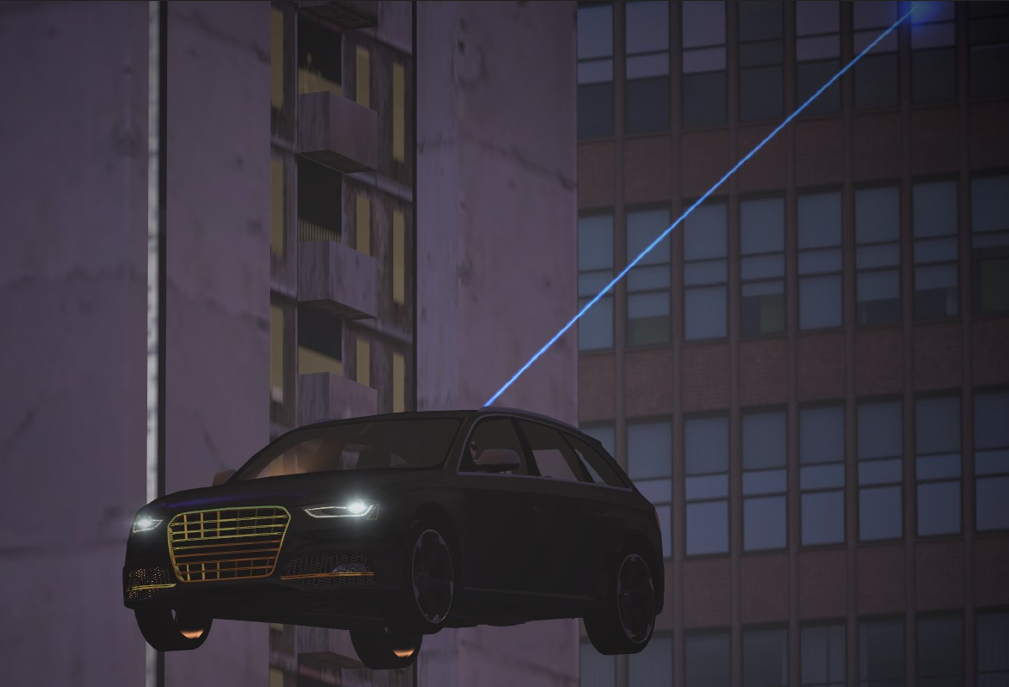 While authentication is pending, initial reports seem to indicate that they are genuine.

The questions remain, what are these beings doing? Do they have our interests at heart in their actions? And most importantly, who are “The Administrators?”

ParalakeNews is a community ran news website that is designed to keep the community in the loop!

No comments to display